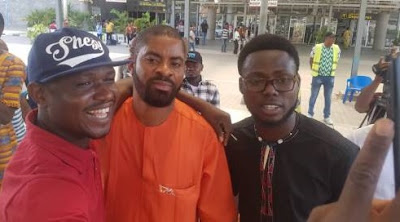 Deji Adeyanju, convener of Concerned Nigerians, has reunited with his family and friends.

Speaking in ABuja on Saturday, he described his detention as “Vitamin C that has re-energised and refreshed” him.

He vowed to remain committed to holding government accountable and speaking the truth to power all the time.

Adeyanju arrived Nnamdi Azikwe International Airport at 1:30pm thanked those who stood by him throughout the time he was in prison in Kano. He was received by a large crowd of supporters who thronged the airport bearing banners and placards to welcome him after 78 days in prison.


"For me, I am convinced that when you lock up an activist in prison, what you are doing is that you are just giving him Vitamin C so that he can be refreshed. So, I have gone in, I am refreshed, I am re-energised. So, government should prepare for four more years of activism," Deji added.

He wondered why the government singled him out for persecution with no just cause, and expressed gratitude to President Muhammadu Buhari for making him popular during his travail.

The activist said his detention has further spurred him to be more focused, dedicated and resilient, adding that he would continue to expose all forms of injustices, propaganda and lies of the government, irrespective of the intimidation and harassment.

He said he was not afraid of being re-arrested by the government, noting that he would not stop fighting and speaking the truth, which is what he knows how to do best.  He, however, denied insinuations that he was being used by opposition parties.

"If it is PDP, we will still criticise, but if they don't want to be criticised, they should leave and go to Daura. In as much as they are on top of the seat, they should get ready for criticism,” he declared. 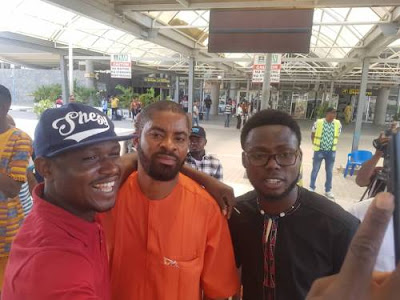 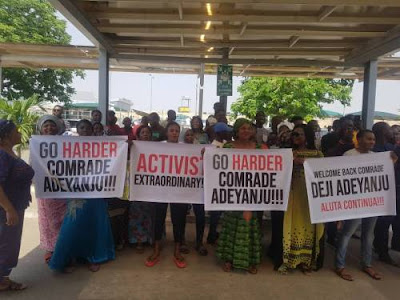