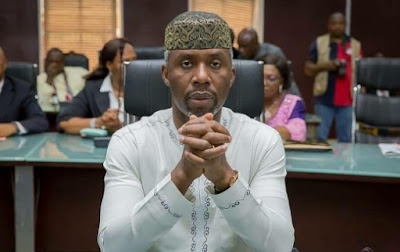 The court also ruled that post-election matters belonged to the election tribunals.

The candidate of the Action Alliance (AA) in the March 9 governorship election, Uche Nwosu had gone to court to get an order restraining the court from issuing a certificate of return to Mr Ihedioha, who was the flag bearer of the PDP in the election.

Mr Nwosu had argued that Mr Ihedioha did not meet the required 25 per cent of the votes in 18 out of the 27 LGs in Imo. Striking the matter out, Justice Tijjani Ringim held that post election matters are to be handled by the election tribunal.