In Photos: Terrifying Moment Thugs Smashed Windows With Sledgehammer At Mosques In UK

This is the moment thugs launched hammer attacks at two of the five Islamic centres targeted in Birmingham as part of an overnight rampage.

The attacks happened less than a week after a white supremacist allegedly shot 50 Muslim worshippers dead in Christchurch, New Zealand.

And they have left Muslims in Birmingham in fear.

CCTV footage from Witton Islamic Centre shows a man in a hoodie smashing the window with an object - believed to be a sledgehamer -  before sending shattered glasses into the mosque.


He then quickly sprinted away from the scene.

The five targeted mosques are the Witton Islamic Centre, the Masjid Faizul Islam, the Jam-E-Masjid, Muslim Community Centre Aston and Al-Habib Masjid – all within two miles of each other.

West Midlands Police say they are treating all five attacks as linked and counter-terror police are working with them on the investigation. 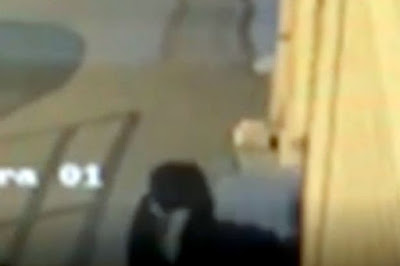 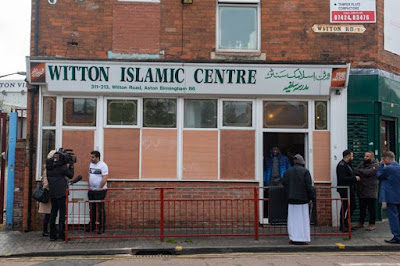