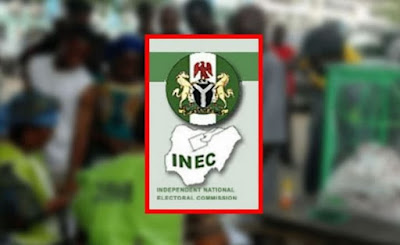 The returning officer,  professor Fatima B. Mukhtar said the margin of votes that separates the two parties in the election was far below the total of number of 75,000 registered voters where cancellations were effected in 136 polling units across 22 LGs

“Considering the party with the highest votes which margin is 3,415 above its opponent and is too narrow and far below the cancelled  registered voters, I hereby declare the exercise inconclusive.”


According to her” INEC will decide on the next line of action.”

Tambuwal got his votes from 12 LG while Aliyu Sokoto won 11 LGs.