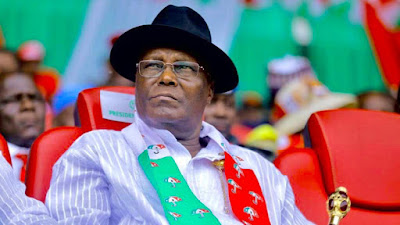 Ologbodiyan said this in a press statement issued on Saturday. Atiku and his party had approached the court to challenge the outcome of the February 23 presidential election, alleging electoral malpractices.

Atiku secured his first victory when the court ordered the commission to release copies of the electoral materials to Atiku.

However, the party’s spokesperson said INEC has refused to obey the order despite notice and follow-ups.