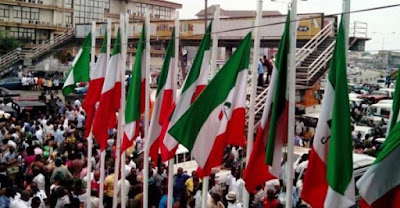 Addressing newsmen in Katsina yesterday, Fasakri goaded the people of the state to be wary of PDP and its governorship candidate, Senator Yakubu Lado, and endeavor to vote for ruling All Progressives Congress (APC) flag bearer and incumbent governor, Aminu Bello Masari, in Saturday March 9th poll.

According to him, “the APC has a better candidate than PDP and if I am voting, I will vote for that of APC. Up till now, I have not heard that Katsina State Government could not afford to pay salaries.”