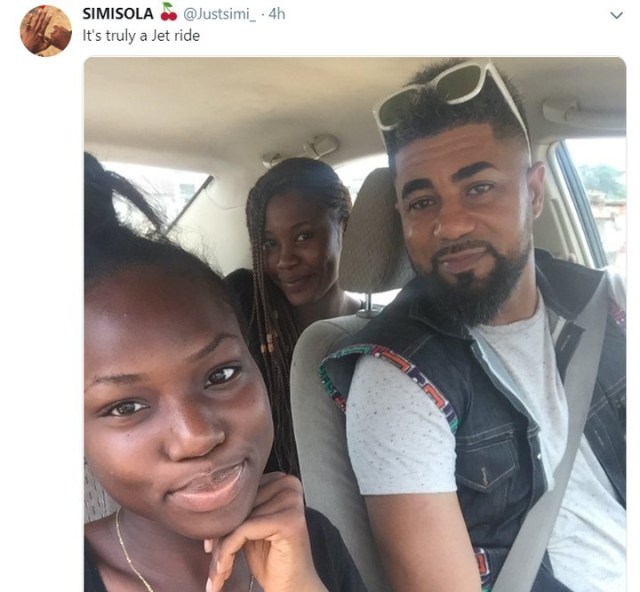 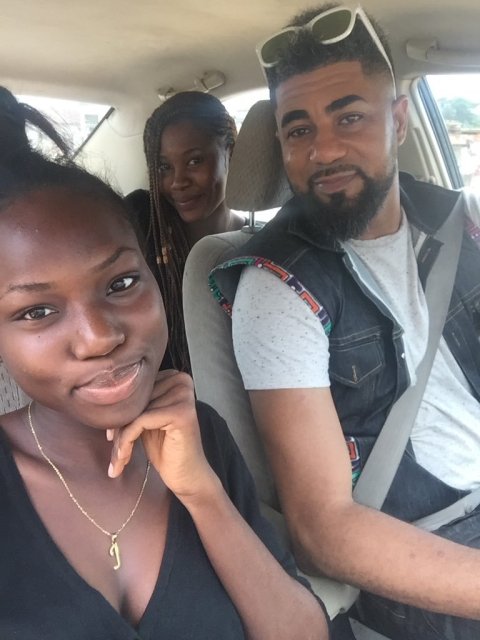 A twitter user has shared photos on her page after she found out the driver of the taxi she ordered is former BBN Housemate, ThinTallTony. She said while booking the Taxi she initially didn’t believe, until he arrived.

People have now called her out for posting his photos saying, atleast he is doing a decent legal job. While the girl, Simi says, she didn’t post the photos to drag him, but just excited he came to pick her up!

“I ordered for a ride and guess who I saw as the driver ex Bbnaija housemate Thintalltony, I don’t even want to believe this until he arrives’’, she wrote while posting photos. Was Simi wrong??? 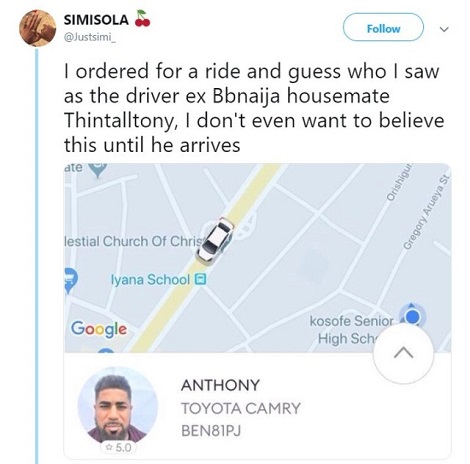