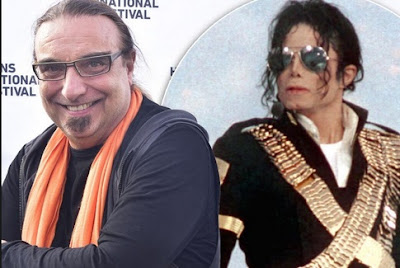 The allegations of child s-x abuse that are made against Michael Jackson in the controversial documentary Leaving Neverland, have been backed up by Rudi Dolezal, who worked with Jacko on some of his music videos.

Speaking about Wade Robson and James Safechuck's testimony in the Dan Reed documentary, Dolezal said he believed 'almost every word' of the allegations that were made.

Speaking to Page Six , the Austrian film producer said that he understood why the pair had changed their testimony, after originally saying that Jackson was innocent of charges of abuse.


Dolezal also said that Jacko only had himself to blame if he has 'destroyed' his legacy and reputation.
The 61-year-old producer said: "I believe almost every word. It's brilliant work.

Dolezal went on to point the finger at Jackson's father Joe, as the person who did a lot to form the person that Michael became, claiming that he even made the four-year-old Jackson dance on a hot stovetop, so that he learn to move, and ultimately dance quicker.

Robson and Safechuck alleged in the documentary that Jackson had abused them from the ages of ten and seven respectively, after they had been befriended by the King of Pop.

The Jackson family have hit back at the allegations and have compared the hounding of Michael to a 'public lynching', especially as the late singer is unable to defend himself in person.