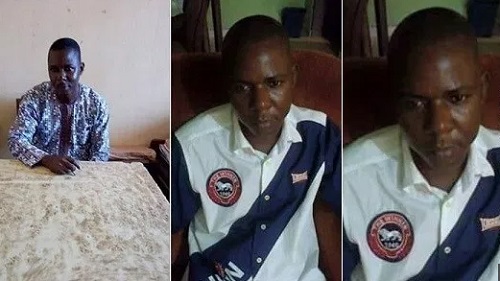 It was gathered that he had made two previous attempts at committing suicide.

Vanguard gathered, yesterday, that the decomposing body of Okojie was found at his plot of land at Igbira Camp, along Igarra-Auchi Road, four days after he was said to have gone missing.

He was said to have left the house on a fateful day without his phone, apparently to delay any trace of his whereabouts.

Okojie, who is said to be due for promotion to Chief Instructor by this month end, did not leave any note behind to explain any reason for his action, but left behind a wife and three children.

The top management staff of the institution told Vanguard, yesterday, that the incident was a private one as it happened outside the school environment. Edo Police spokesman, DSP Chidi Nwabuzor, said he was yet to be briefed on the incident.