Malaika Injured, His Instruments Destroyed As Fight Breaks Out While He Performed At Dopemu Pako Day 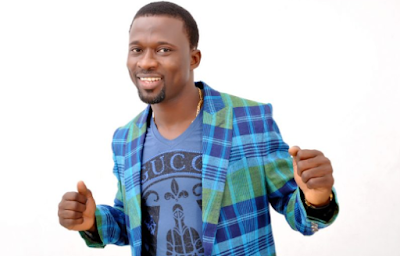 Two men were killed and musical instruments belonging to a popular Fuji musician, Sule Alao aka Malaika were set ablaze as violence marred a community festival on Wednesday night in Lagos.

NewsmakersNG learnt that Malaika, who was also injured in the fracas, was playing at the festival called Pako Day at the Dopemu end of Alimosho Local Government Area, in Lagos, when fight broke out between two groups and a man called Scorpion beheaded a rival identified as Laja Shittu, who resides at Iwajowa Street in the community.

According to eyewitnesses, another unidentified man was also killed at the event. Two suspects are now in custody of the police.