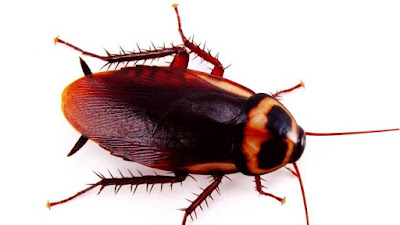 A man accidentally shot himself after he threw his gun at a cockroach in an attempt to squash the insect, police say.

The unnamed 50-year-old man told police in Detroit, Michigan that he tried to kill the bug on Tuesday morning by throwing a shoe at it, only for a revolver hidden inside to go off and send a bullet flying in his direction. After throwing his sneaker at the cockroach, the man’s gun fell out and fired, striking him in the foot.

Authorities said the man was taken to a local hospital and is in stable condition following the incident. It is unclear whether he ended up successfully squashing the cockroach or not.