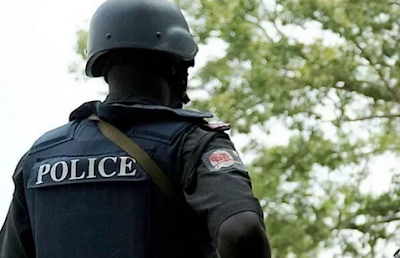 The Police Command in Jigawa State has arrested a 22-year-old man, Gambo Sa’idu of Badakoshi village in Gwaram Local Government Area, for allegedly beheading his brother during an argument over cattle.


Jinjiri said the police has visited the scene of the crime.

“The suspect attacked the deceased in the bush while rearing cattle,” Jinjiri said.
He explained that the deceased was confirmed dead by a medical doctor in Gwaram General Hospital.

The spokesman added that preliminary investigation showed that the suspect allegedly killed his brother for possessing more cattle than he does.

“The suspect is also a drug abuser and was suspected to have committed the offence after taking some drug,” the spokesman said.

He said that the case would be transferred to the State Criminal, Intelligence and Investigation Department in Dutse, for further investigation.