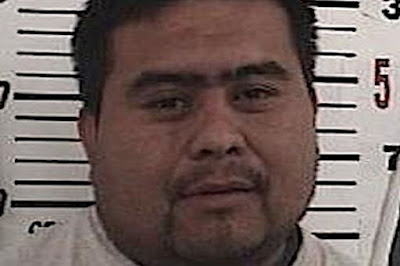 A man has been charged with bestiality after he was caught having s-x with a cow, according to reports.

Jose Nino, 29, a Mexican national, was arrested near the Hidalgo and Starr county line on Friday, March 15.

According to police, a few US Border Patrol agents witnessed a man "having s-x with a cow".

Officers from the Starr County Sheriff's Office responded to a call from the agents and launched an investigation, which later identified Nino as the suspect, reported Valley Central.

Judge JP Guillen has set a $1,500 bond and Nino was released to the custody of US Border Patrol.

The charge is considered a state felony.

Web users commented on Facebook under a post from CBS4 news as they expressed concerns for the livestocks in the US.

Lisa Johnson Caples wrote: "Not even our livestocks is safe..."

One user posted with a meme of Donald Trump saying "We need to build a wall".

Rene Guerra said: "Oh my god what is this world becoming to."