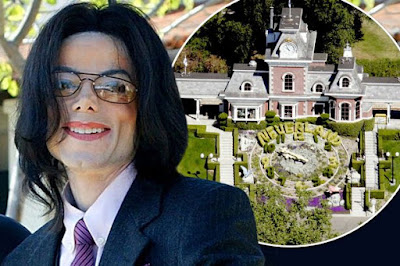 When Michael Jackson bought a 3,000-acre ranch in Santa Barbara back in 1988, he had one goal in mind, and that was to create a home that offered, "everything I never had as a child."

Explaining he made it for "myself and for the children," he turned the sprawling estate into a children's paradise - installing a petting zoo, ferris wheel, pirate ship, bumper cars, a rollercoaster, amusement arcades and two railways.

There were elephants, tigers, lions, and "bus loads of kids" arriving everyday to experience his creation - aptly named Neverland after Peter Pan, the boy who never grew up.

But behind the flashing lights and endless fun, prosecutors at his 2003 child molestation trial claimed Neverland had been created as a fantasy resort to lure and groom young boys.

Raiding officers discovered pictures of animal torture, n-de children and sadomasochistic p-rnography in a triple-locked closet in his bedroom, according to Radar Online.

A picture said to have been taken of the cupboard showed a signed picture of Macauley Culkin - believed to have been given to Jacko as a gift from the child star - with the caption, "Don't leave me alone in the house."

“The vast majority of the pictures were of teenagers and/or young adults,” one investigator from the Santa Barbara County Sheriff Department wrote in a report at the time.

“Some of the pictures depicted individuals wearing no clothing, or in a partial state of undress."
Secret rooms

According to Radar, officers also found drugs used for s-x addiction and secret rooms, with the entrance to one obscured by a juke box, Mirror.co.uk reports. 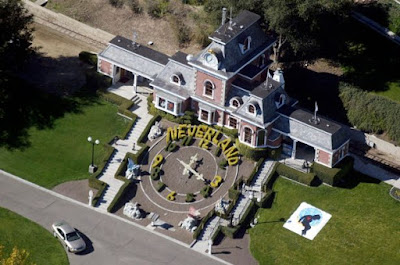 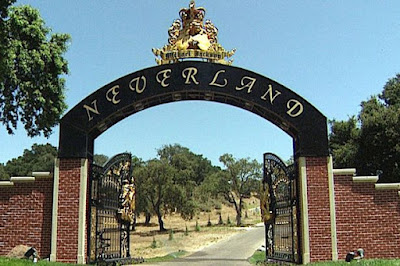 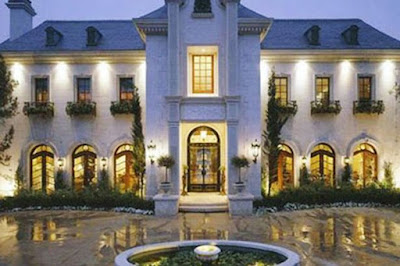 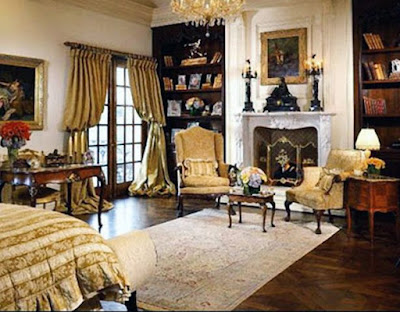 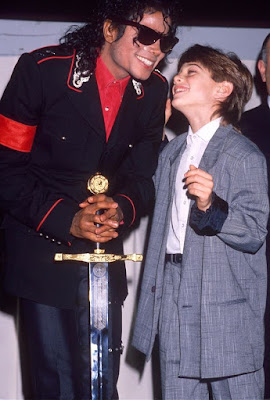 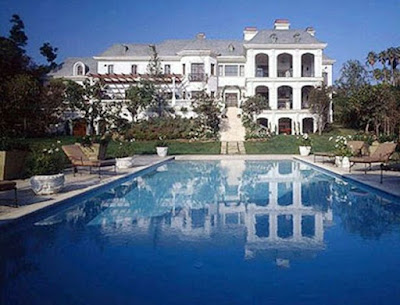 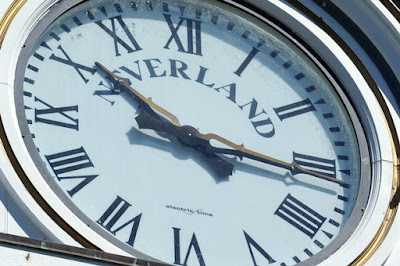 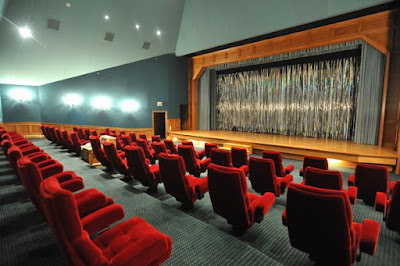 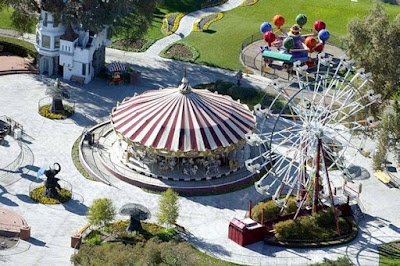