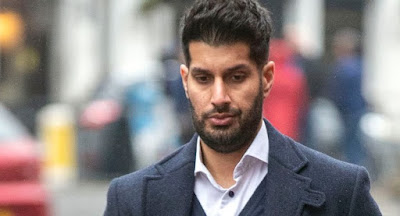 A millionaire's son has pleaded guilty to causing the death of a little girl by dangerous driving, 12 years after the devastating car crash.

Cerys was left paralysed and brain damaged after a crash in 2006.

She died one month before her 10th birthday, after the crash left her needing round-the-clock care and a ventilator to breathe.


A post-mortem examination found her death in October 2015 was as "a result of the collision".

Boparan was charged by postal requisition in December last year after a criminal case review was launched following the results of Cerys' post-mortem.

The horror crash happened in November 2006 when Boparan ploughed his £57,000 Range Rover into Cerys' parents' Jeep.

Only 19 at the time, Boparan was speeding on the wrong side of Streetly Lane in Sutton Coldfield in a powerful Range Rover Sport when the crash happened.

Boparan, heir to an £800m fortune from his parents' catering business, was doing up to 80mph on a 30mp limit road, the court was told. 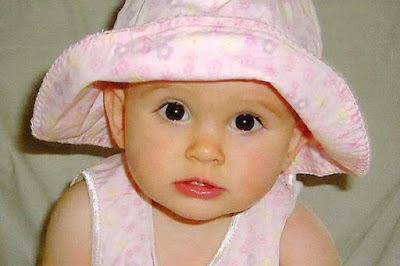 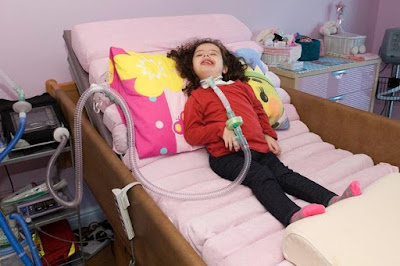