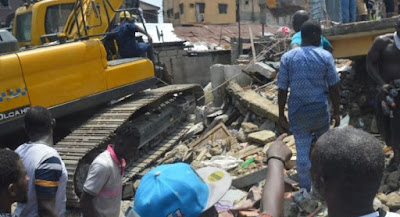 No fewer than nine persons including Nursery and Primary school pupils, lost their lives after a three-storey building caved in, yesterday, at Dagara, street, Ita Faaji, Lagos Island.

However, 24 of them, the majority of who were females were rescued and rushed to the Lagos Island General Hospital, where doctors battled to resuscitate them.

Some of the injured had fractures, bruises and severe cuts on part of their bodies, while scores of others were still trapped under the debris with rescue operators, including residents making frantic efforts to evacuate them, as at 7.45pm. The topmost floor of the three storey building was occupied by Ohel Nursery and Primary school, with a penthouse on it. 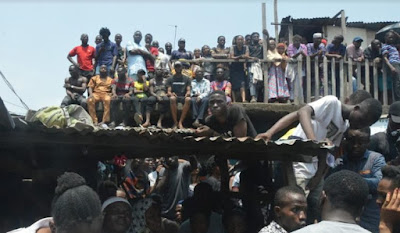 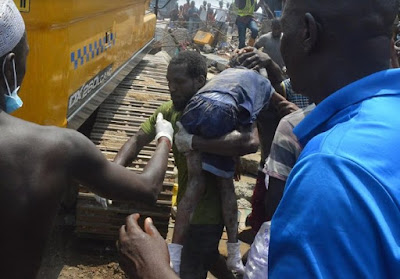 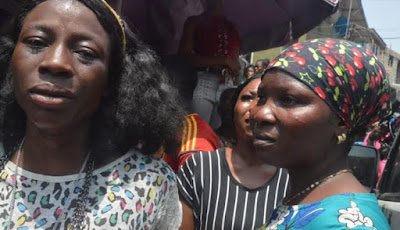 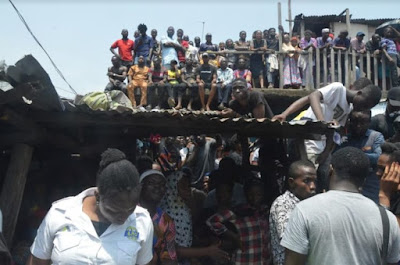 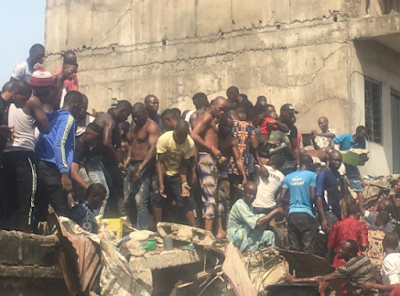 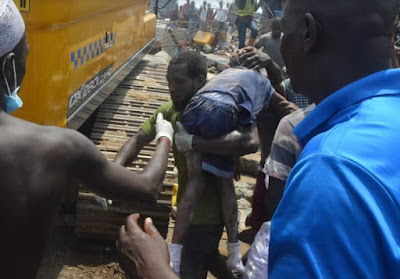 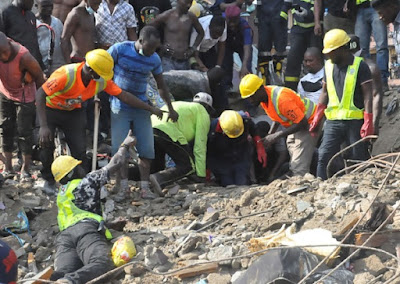 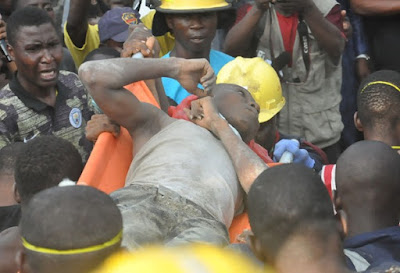 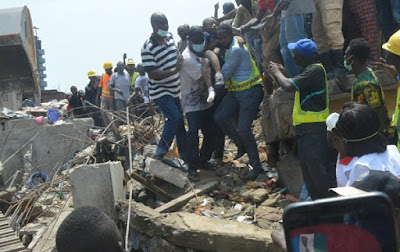 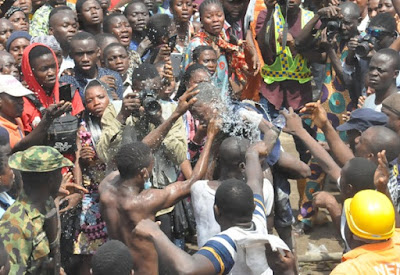