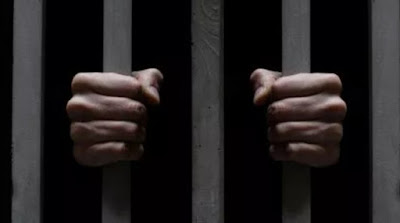 A Senior Magistrates’ Court in Kano on Monday ordered that a 30-year-old bricklayer, Abdulrazak Dahiru, accused of raping a housewife, be remanded in prison.

Senior Magistrate Fauziyya She-She, gave the order after Dahiru pleaded not guilty to the charge.

She-She adjourned the matter until March 27, for further mention.