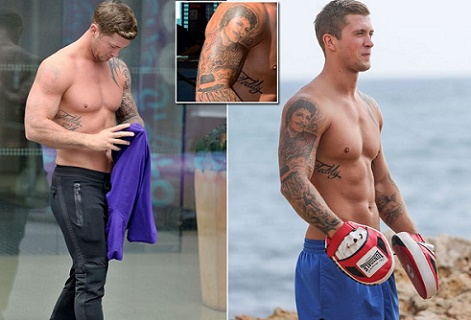 Dan Osborne has got his Michael Jackson tattoo lasered off after the late singer's child s-x abuse scandal.

The former Towie star, 27, used to have a huge picture of the King of Pop inked on his right arm, but new pictures show the image has almost completely disappeared.

Dan is a longtime fan of Jackson, and previously defended the singer before controversial Leaving Neverland documentary aired on Channel 4. 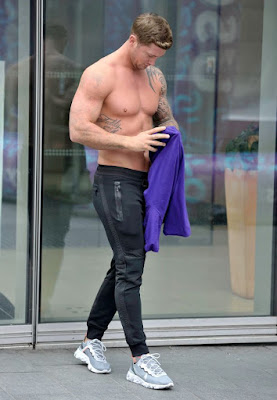 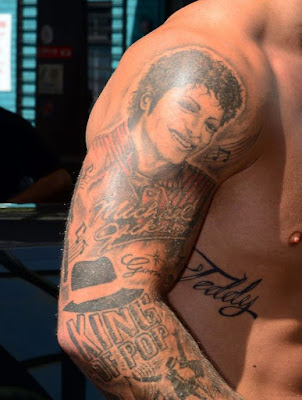