Paris Jackson Packs On The PDA With Beau 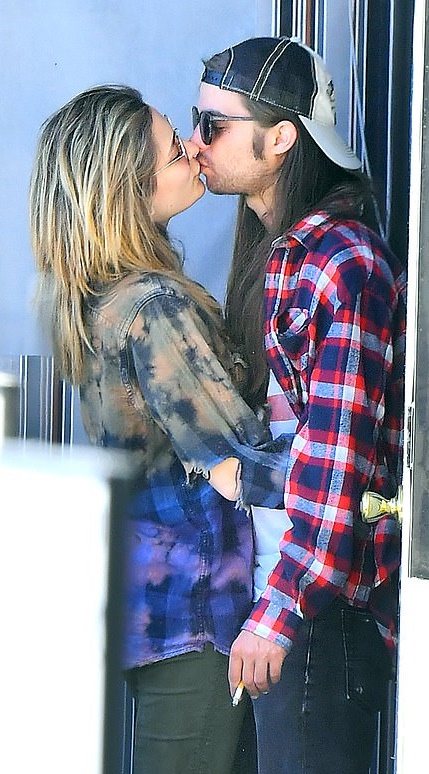 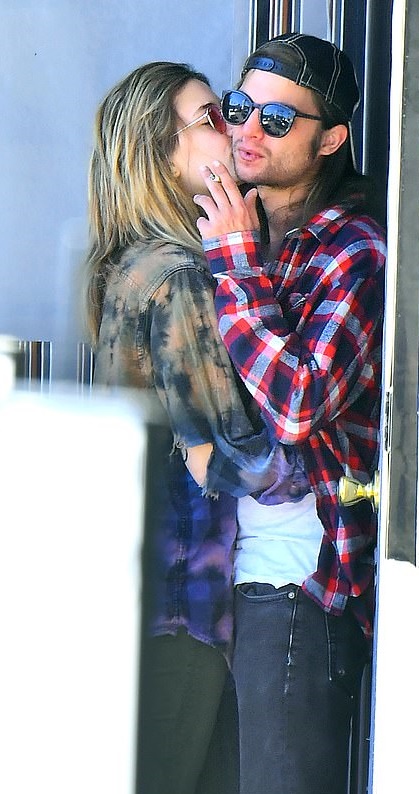 She has continued to deny reports of an attempted suicide, despite LA police confirming a phone call.

And Paris Jackson put her tumultuous week behind her as she packed on the PDA with her boyfriend Gabriel Glenn on Monday before attending Kathy Hilton's 60th party on Wednesday in Los Angeles.

The model, 20, cut a casual figure as she shared a smooch with her musician beau going on to plant several kisses on his neck.

Paris appeared to go make-up free as she styled her brunette locks into a loose relaxed hairdo.