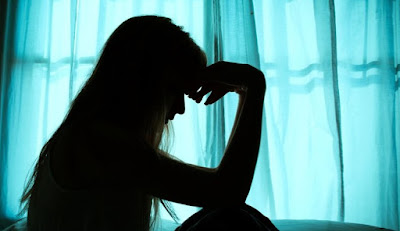 A woman in intensive care was allegedly gang raped by three members of staff after being sedated.

She was being treated for breathing problems at a hospital in Meerut, Uttar Pradesh when the alleged attack took place.

Her husband alleged she was admitted to the ICU and given an injection and sedated.

He told police she was then gang-raped by three men, the New Indian Express reports.


The alleged attack is said to have happened on Sunday.

Investigators said the ICU's CCTV cameras were switched off at the time of the attack.

Harimohan Singh, a senior police officer, told news agency ANI: "The woman was admitted to the hospital with breathing problems.

"She has alleged that she was gang-raped by hospital staff on Sunday."