Photos: Model Weeps As She's Jailed For Trying To Smuggle £1m Of Heroin Into Ireland 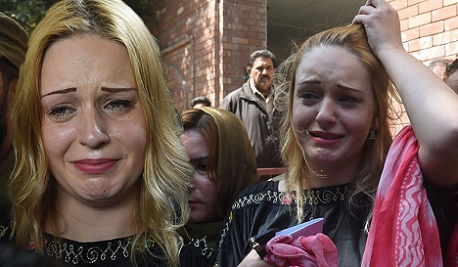 A young model who tried to smuggle heroin worth around £1.1 million into Ireland has been jailed for more than eight years.

Tereza Hluskova, 22, broke down in tears as the judge sentenced her.

The Czech model was caught with a reported 19.8lb (9kg) of the drug in her luggage at Islamabad International Airport, Dawn.com says, as she tried to head to Ireland via the United Arab Emirates.


After her arrest, she had claimed someone put the heroin in her suitcase in January last year.

But nine witnesses spoke in court and the jury found her guilty of drug trafficking.

Yesterday, a judge condemned the offence and locked Hluskova up for eight years and eight months.

The court had heard the model travelled to Pakistan after meeting a man in Manchester who had allegedly set up a fake photography studio.

But the prosecution witnesses said Hluskova was attempting to smuggle heroin out of Pakistan when she was stopped at customs.

She was on a three-month family visa at the time of her arrest. 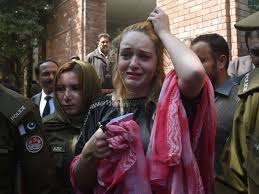 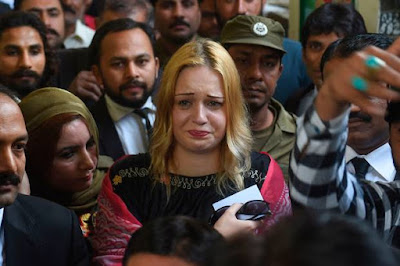