Photos: Police Woman In Mufti Brings Down Robber Who Tried To Attack Her 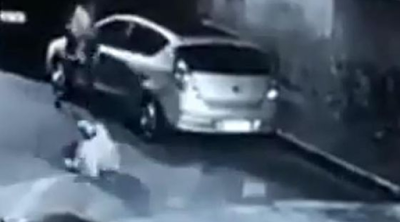 An off-duty policewoman shot a robber dead as he attempted to attack her while she walked alone in a dark street.

The officer, who has not been named, killed 40-year-old Francisco Gonsalves dos Santos Jr, after he rushed towards her and tried to grab her.

CCTV footage shows Mr Santos pulling up alongside the woman as she corsses a road in Sao Paulo, Brazil.

He rushed out of the driver's seat, towards the woman, who immediately sensed the danger and stepped backwards.


The man tried to grab her, but she managed to side-step him and tried to defend herself.

She grabbed her gun and shot him in the chest at close range.

He can be seen falling to the floor, before rolling over on to his back and then collapsing.

Mr Santos was declared dead at the scene as the woman can be seen on her phone calling emergency services.

The case is still being investigated. 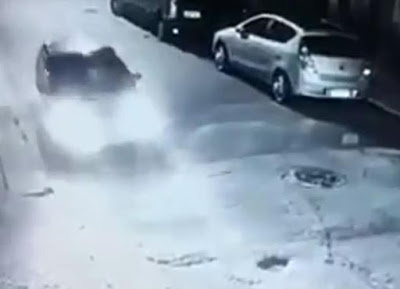 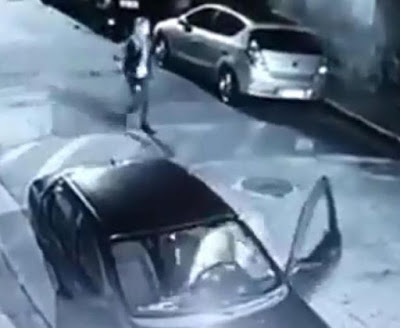 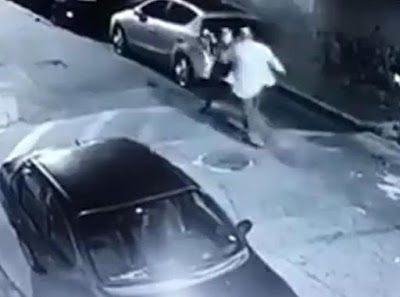