Photos: Woman Mauled To Death By Her Own Dogs 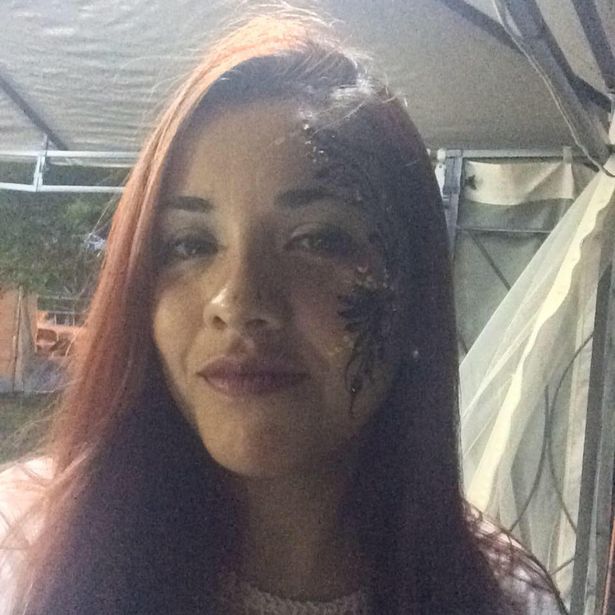 A woman has been mauled to death by her own dogs at an animal shelter where they were being quarantined for biting someone else.

Johana Villafane, 33, was attacked by her two pit bulls when she was with the dogs in the exercise area of O'Connor Animal Hospital in Irving, Texas on March 23.

Police attended the scene but were unable to reach her as the pair of dogs were relentlessly attacking Ms Villafane's bloodied body.

They were forced to shoot and kill the dogs due to the 'aggressive behaviour' of the pit bulls.

Ms Villafane was taken to Parkland Hospital with life-threatening injuries but later died.
at March 25, 2019