Photos/Video: Enugu Man Proposes To His Girlfriend Of Two Months 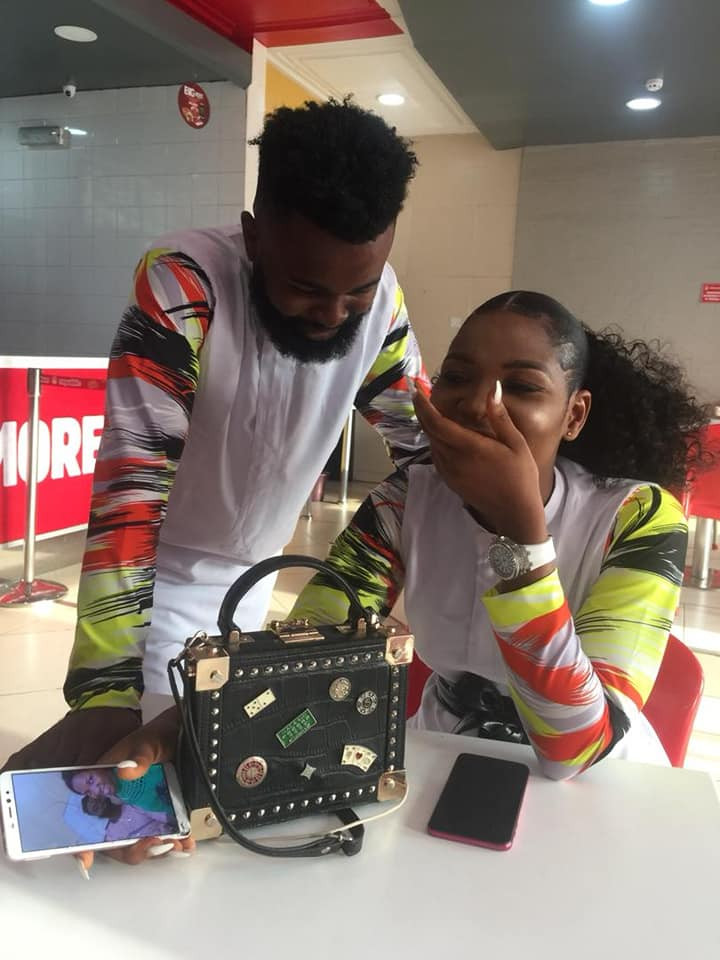 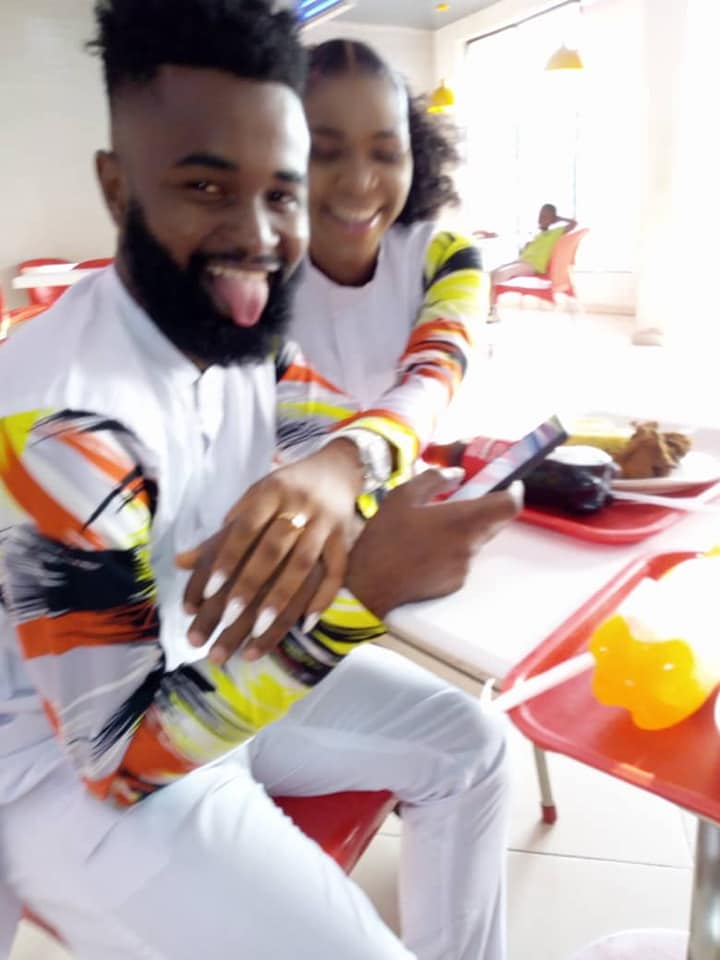 An Enugu-based man Jude Chukwunedum Okafor has proposed to his girlfriend he met two months ago. Jude and his girl met at a hospital on the 23rd of January, 2019 and kicked off a relationship from there. And just yesterday, he proposed to her and she said yes. Jude shared photos of them and a video, saying he is ready to take it to the next level with her.

''And my queen said yes to me it all started at the hospital on the 23 of January admitted in the same hospital same Ward and it all began. Baby CEO, Onunugom , I am officially off the market
I found my soul mate i found the woman i love and adore Akwanwa, Ngwa Meka Mekus i am officially ready'', he wrote.