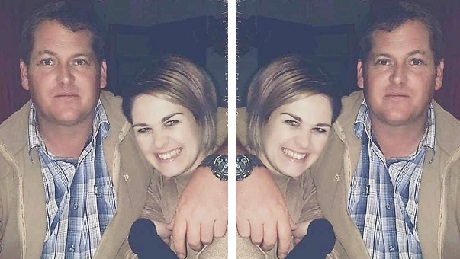 A drunken pilot deliberately crashed a stolen plane into a building hosting a baby shower in an attempt to kill his wife after a row, it is claimed.

Horrifying footage shows the plane being flown dangerously low before it smashed into a clubhouse and erupted into flames.

Pilot Charl Viljoen, 38, died in the crash and fireball which destroyed the building at the Matsieng Aerodrome near near Gaborone, Botswana.

The building was evacuated just minutes before the crash as Viljoen had called a friend from the air and asked if his wife was still there, it was reported.


The friend realised something was wrong when Viljoen called and asked about his wife's whereabouts, Netwerk 24 reported.

The friend screamed at everyone to get out of the building.

Viljoen, who worked for Kalahari Air Services, was the only person who died News 24 reported.

It is claimed that he had assaulted his wife Natasha at the club shortly before the plane crash.

A party-goer told The Citizen: "He had a fight with his wife there and he actually hit his wife, and everybody told him to f*** off because you don’t treat a woman like that."

It is understood that the pilot, originally from South Africa, did not have permission to fly the aircraft involved in Saturday evening's crash.

Footage shows the 2016 Beechcraft Kingair B200 plane flying dangerously low before it crashed and set the destroyed building and vehicles on fire. 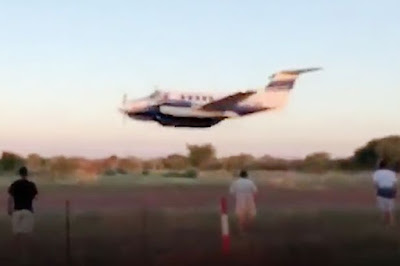 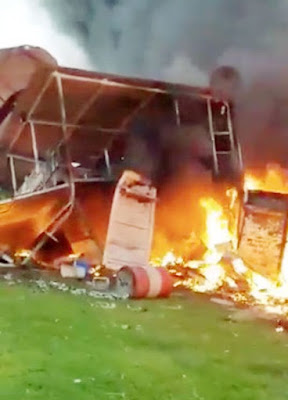