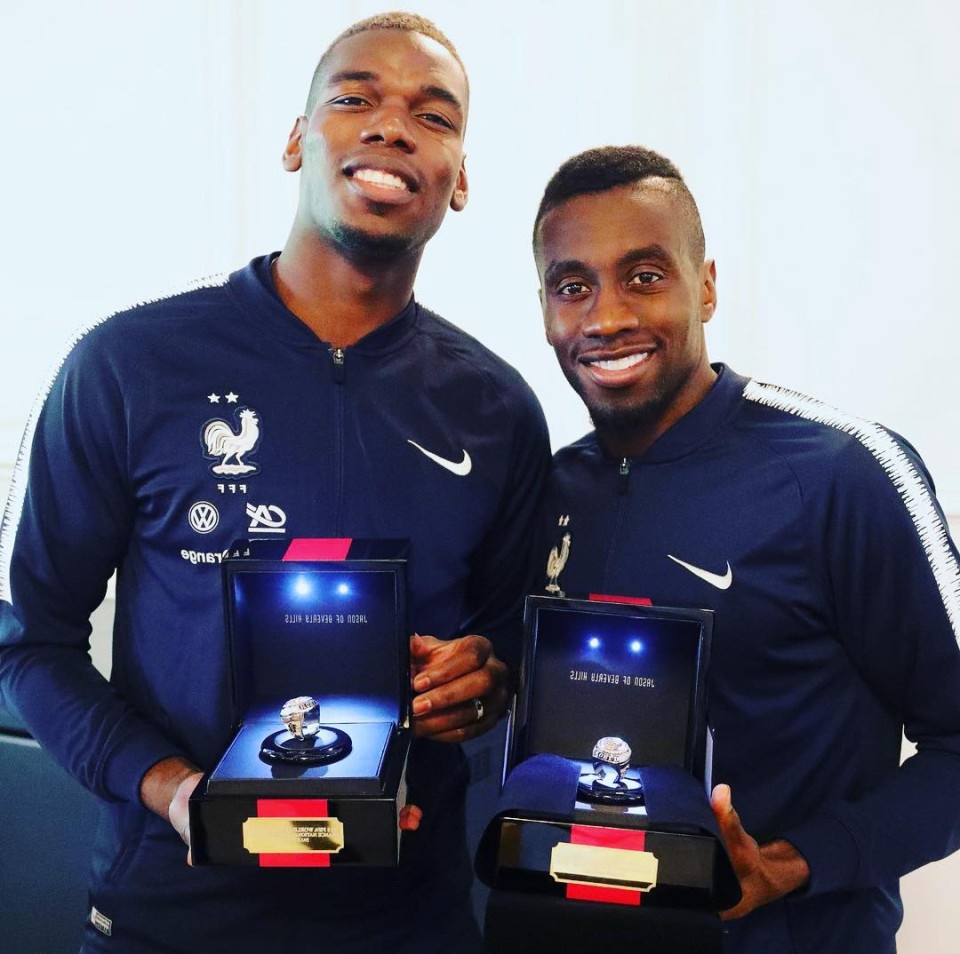 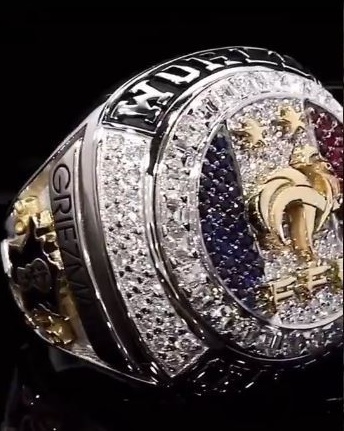 Paul Pogba has shown off the giant, diamond-encrusted rings he bought his France pals for winning the World Cup last summer.

The Manchester United star, 26, commissioned and paid for the jewellery off his own back to commemorate the famous, unlikely victory in Russia.

Pogba reportedly refused to allow team-mate Antoine Griezmann or the French Football Federation chip in, in a truly generous gesture. While many would be happy with a winners medal and a grab of the trophy, the ever-eccentric Pogba was insistent on a ring.

American sports league winners such as the NBA are famous for celebrating a title with a ring.