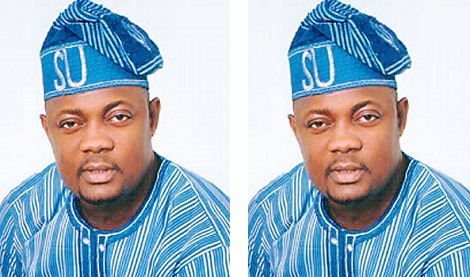 The Assistant Inspector General of Police in Zone Eleven, Leye Oyebade and Commissioner of Police in Oyo State, Shina Olukolu, on Monday, told the Tribune Online that the police have succeeded in arresting one person in connection with the killing of Honourable Temitope Olatoye a.k.a Sugar on Saturday.

They also stated that aside the suspect linked with Sugar’s case, about 18 persons, six guns, nine live cartridges, axe, knives and other miscellaneous items were recovered, while the State Criminal Investigation and Intelligence Department (SCIID) had been carrying out investigations.

The AIG and the police commissioner, however, said thatSugar’s death was in no way connected with the elections that took place on the day he was killed.