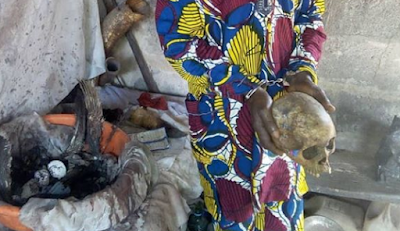 The police from Zone 2 Command has arrested a 48-year-old herbalist, Ibukun Moses,  while attempting to sell human parts.

The body parts allegedly belong to a lady identified as Toyin who was brought to the herbalist for treatment but died of an undisclosed illness.

Immediately after her death, investigation revealed that the herbalist contacted her family to come and take her for burial. The family then agreed to bury her in a cemetery which the herbalist took them to.

However, after the burial was concluded, the herbalist returned to the cemetery to exhume her corpse, cut off her head, the two hands and some other vital organs.


Upon his arrest the suspect confessed to have done the act because he needed to sell the body parts to make money he needed.

The AIG in charge of Zone 2, AIG LAWAL SHEHU has directed the detectives to ensure proper prosecution. 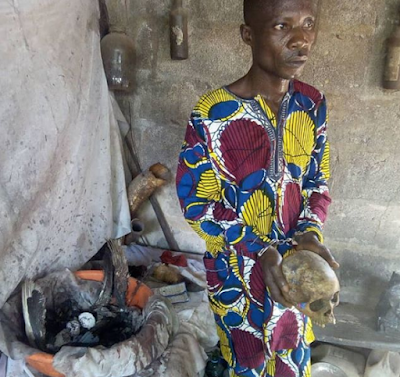