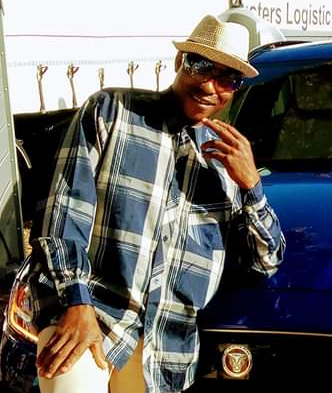 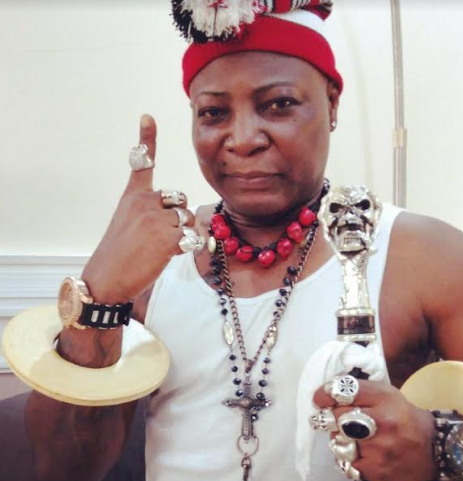 Rapper Mc Smoke has called out Charly bOy saying he must pay him his money. Mc Smoke is doing this after Charly was called out for collecting a certain amount from Festus Keyamo on behalf of the Buhari-Government. Smoke says, Charly used the video of his song (Na Poverty Cus This One) back in the days and never paid him a dime.
Smoke now wants Charly to pay saying if Keyamo can pay for his video like he claimed, then he deserved to be paid too because he Charly boy used his video several times on his show without paying him.

A mail Charly sent LLB right after the cut… Oh he typed in capital letters and you will also have to forgive his typos, he seems very upset! The mail;


(MC SMOKE)LET ME TELL YOU HOW I STARTED KNOWING CHARLIE BOY,IN THE 90s WHEN I BROUGHT OUT THE FIRST PIDGIN ENGLISH HIPHOP SONG,I VISITED CHARLIE BOY AND ASKED HIM TO SHOOT THE VIDEO OF THE SONG (NA POVERTY COS THIS ONE)CHARLIE BOY HERD THE SONG  AND WAS INTERESTED IN MAKING THE
VIDEO,BUT AS WE TALK ABOUT THE PRICE OF THE VIDEO CHARLIE BOY ASKED ME TO BRING 200 THOUSAND NAIRA,IN THE 90s 200k WAS ALOT OF MONEY TO PAY
FOR ONE VIDEO,I BEGGED CHALIE BOY FOR REDUCTION OF MONEY BUT CHALIE BOY

REFUSED,,THEN FEMI LASODE HERD THE SONG AND SHOUTED(MEN THIS IS NEW
AND WONDERFUL)FEMI LASODE SHOT 3 VIDEOS NAMELY(POVERTY COS DIS ONE, HIPHOP FROM AFRICA,AND THE WEALTH IN OUR NATION IS MESSED UP
FOR 150 THOUSAND NAIRA,BUT CHARLIE BOY WENT AT MY BACK USING THAT SONG NA POVERTY COS THIS ONE FOR HIS CHALIE BOY SHOW WITH OUT MY PERMISSION,HE WAS GIVING MONEY FROM COMPANIES FOR THAT SHOWS,THE SONG

NA POVERTY COS ALL THIS ONE WAS A VIDEO EVERYBODY WANT TO SEE AT THAT TIME, CHALIE BOY COLLECTED MONEY WITH OUT GIVING ME A PENNY,I AND LATE OKEY ANYANWU WHO WORKED WITH RADIO NIGERIA ONE, WENT TO HIS HOUSE TO TALK CHARLIE BOY DIN'T GIVE ME A SECOND TO TALK,SO WE EXCHANGED WORDS AND I LEFT,MY QUESTION IS WHY MUST CHALIE BE CURNY IN DOING THINGS?IF HE IS SAYING THAT FESTUS KIYAMU PAID FOR USING HIS VIDEO SO AM ALSO WAITING
CHARLIE BOY TO PAY ME FOR MY VIDEO HE USED FOR HIS CHARLIE BOY SHOW

SO AM WAITING OO