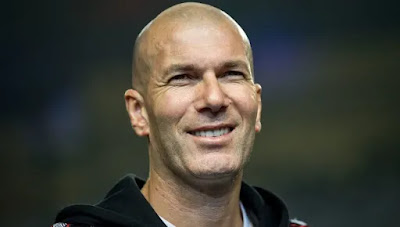 Zinedine Zidane has returned as coach of Real Madrid, just 284 days after walking away from the club.

The Frenchman, who won three consecutive Champions Leagues in two-and-a-half years at the Santiago Bernabéu, has been convinced to take over again – signing a new contract until June 2022 – following a week in which Madrid were defeated three times in a row at home.

Zidane replaces Santi Solari with immediate effect and will be in charge for the remaining 11 games in the season.