Remember Mum Who Drowned Daughter In Bath After Her Marriage Ended? She Is Jailed For Life 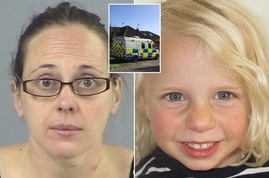 A former teacher who drowned her three-year-old daughter in a bath when her marriage broke down has been jailed for life.


She was found guilty of murder on Friday after a jury returned a unanimous verdict in less than three hours at Winchester Crown Court.

She woke their daughter Bethan at their £400,000 home in Fordingbridge, Hampshire, in the early hours of October 19, 2017, led her to the bath and held her body under the water.
Colebourn subsequently made multiple suicide attempts.

The ex-sixth form biology teacher was discovered by her mother about 14 hours later in a diabetic coma.

The jury heard that Colebourn had said 'before I pushed her, I told her I loved her. It's going to haunt me for the rest of my life.'

Bethan's dad has released an emotional statement saying 'the one thing in my life that gave me purpose has gone' at the 'hands of the one other person who should have kept her safe'. 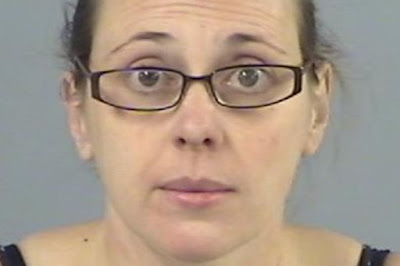 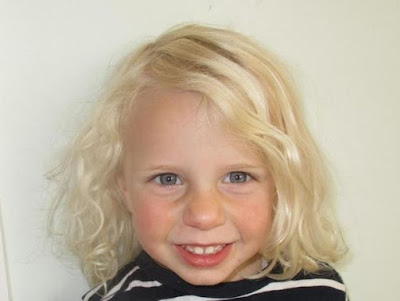