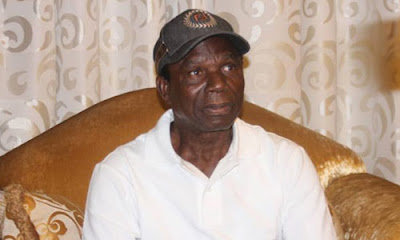 The deputy governorship candidate of the African Action Congress in Rivers State, Akpo Bomba Yeeh, has withdrawn from the governorship race in the state.

Yeeh, who is the running mate to the AAC governorship candidate, Biokpomabo Awara, announced his withdrawal and immediate defection to the Peoples Democratic Party on Monday in Port Harcourt.

Yeeh’s withdrawal from the race and defection to the PDP is coming barely eight days to the collation of the governorship election in Rivers State.