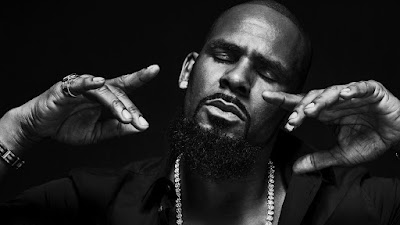 According to multiple reports, embattled music star, R. Kelly is on the verge of a mental breakdown in the wake of his child abuse trial.

It is gathered that he believes his music might be the only thing standing between him and a full mental breakdown.

According to a report by the celebrity gossip site, TMZ, Kelly has been directing his attention and focus on producing new music as he sees the writing process as a form of therapy.

It is also gathered that the new music isn’t for public consumption as he does not have any plans to release the music.


It would be recalled we reported earlier that Kelly was released on Saturday from Cook County Jail after a benefactor helped to cover his unpaid child support.

The singer is however still facing 10 counts of aggravated sexual abuse in Chicago, new sexual conduct allegations in Detroit and multiple federal investigations and all these is taking a toll on him.