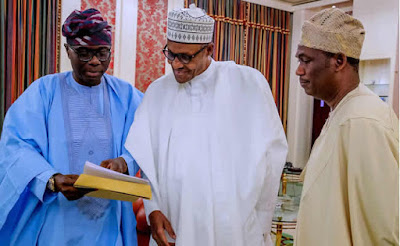 The Independent National Electoral Commission, Lagos State, said it will on March 27 present Certificates of Return to the Lagos State Governor-elect, Mr Babajide Sanwo-Olu and his Deputy, Dr Obafemi Hamzat.

Mr Sam Olumekun, the Resident Electoral Commissioner, said on Thursday that the lawmakers-elect of the Lagos State House of Assembly would also be given Certificates of Return the same day.