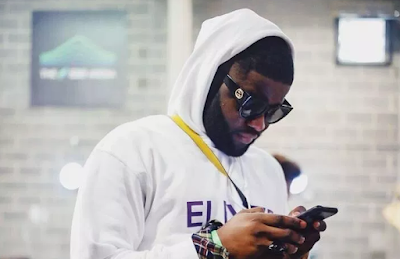 The Hit song Shake Body released by Skales on the 6th of May 2014, continues to make waves on the entertainment scene. The song which topped charts and went viral in 2014 due to its upbeat and groovy tempo was featured in Season 2 Episode 8 of the American web series STEP UP: High Water

The Step Up: High Water web series which premiered on YouTube Premium is based on one of the most watched dance movie franchises of all time Step Up. It blends mediums of energetic dancing with genuinely compelling and dramatic storytelling, casting characters like Ne-Yo, Naya Rivera, Faizon Love, etc.

The web series has been widely reviewed as refreshing and may stand as the best narrative installment to the Step Up franchise.
at March 25, 2019