So Sad! Malaysian Ceo's Widow, Stepsons Charged With His Murder 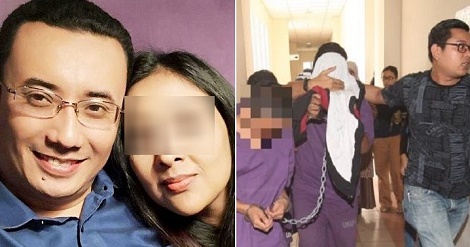 The widow and teenage stepsons of a Malaysian CEO who died last year were charged with his murder Monday, in a shocking twist to a case that has captivated the country.

Nazrin Hassan was the chief executive of Cradle Fund, a Malaysian firm that is an agency of the finance ministry and invests in start-ups.

He died at his home outside Kuala Lumpur in June last year. It was initially thought he was killed after his mobile phone exploded and started a fire. But the fire and rescue department later found traces of petrol at the scene, and his death was reclassified as murder.


His wife, 43-year-old Samirah Muzaffar, and her two sons from a previous marriage, aged 13 and 16, were arrested in the early hours Monday. They were later brought to a magistrates court outside the capital, where a huge scrum of journalists was waiting, and charged with murder.

No pleas were taken and the magistrate ordered the case be transferred to the High Court.

The sons cannot be named for legal reasons.

A fourth person, an Indonesian woman reported to be the family's maid, was also charged in absentia with murder. A murder conviction carries a mandatory death penalty in Malaysia. 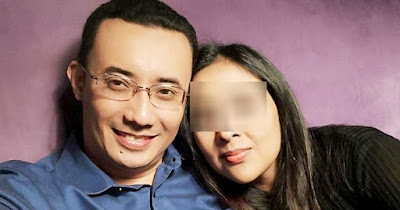 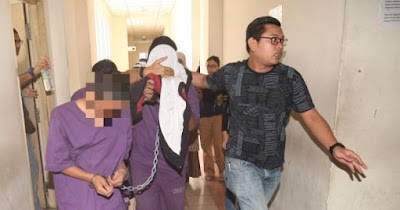