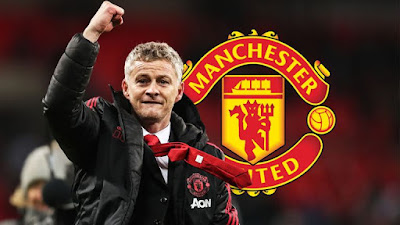 Manchester United have appointed Ole Gunnar Solskjaer as their permanent manager on a three-year contract, the Premier League club said on Thursday.

The 46-year-old Norwegian has guided United to 14 wins in 19 matches in all competitions as caretaker boss since replacing the sacked Jose Mourinho in December.

Solskjaer, who scored 126 goals in 366 appearances for United, was already a hero to fans as the man who scored the stoppage-time winner in the 1999 Champions League final to complete the treble.