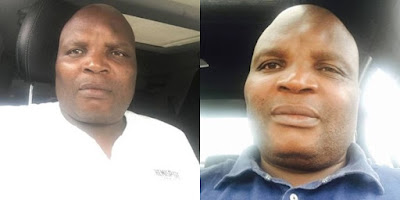 Siphiwo 'Mawawa' Nyobo, the boss of South African third division club Tornado FC, has been shot dead in his car in East London on the Northern Cape.

Nyobo had been watching a game at North End Stadium when three gunmen opened fire on his car.

He was with passengers, who were taken to hospital after the incident and their current condition has not been disclosed.