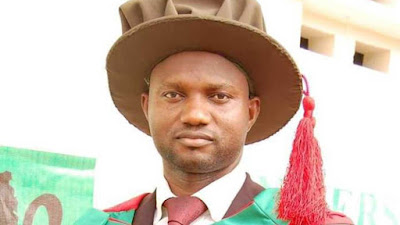 Some gunemen suspected to be herdsmen, on Thursday in Enugu State, killed one Dr Nnamdi Ogueche, a senior lecturer at the Nnamdi Azikwe University, Awka, Anambra State.

This came less than 24 hours after the decomposing body of a Catholic priest, Rev. Fr. Clement Ugwu, was found in a bush.

The Enugu State Commissioner of Police, Sulieman Balarabe, confirmed the latest killings, describing them as tragic and unfortunate.

Ogueche was allegedly shot dead while returning from a peace meeting between his kinsmen and Fulani herdsmen in the state capital on Wednesday along the Iwolo Road in the Ezeagu Local Government Area of the state.