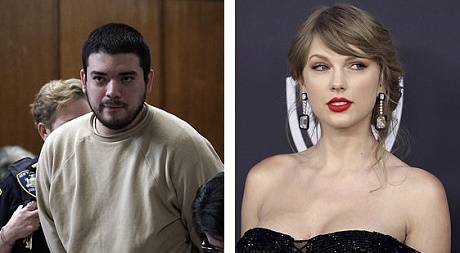 New York City police have arrested Taylor Swift's accused stalker for breaking into her home again.
Roger Alvarado was taken into custody early Thursday morning after he allegedly broke into the singer's apartment building in Tribeca.

Authorities said Alvarado broke into the second-floor patio door of Swift's home, according to PageSix.

When officers arrived to the scene, the door was open and Alvarado had allegedly 'ransacked the place'. Swift was not home at the time.


According to Page Six, Alvarado used a ladder to climb the back of the building and smashed a glass door with a concrete block. He also left a computer tower near the door.

Alvarado has been charged with stalking, burglary and criminal mischief.

He was sentenced to six months in jail for breaking into the pop star's home in April 2018 when officers found him taking a nap. 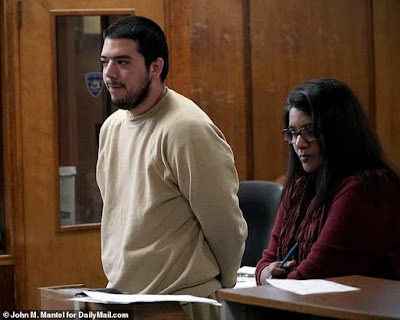