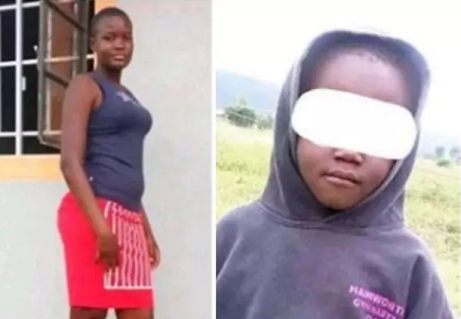 A teenage girl, Cynthia Mubanga said to be 17 has allegedly r-aped the younger brother of her close friend. According to Cynthia who confessed to the r-pe, she was forced to do it, when her friend (the victim’s sister) kept telling her how it is sweet to sleep with a man. She says, since there was no man for her to try it out with, she decided to use the 4-year old.

Cynthia allegedly made this confession in the presence of her parents and victims’s parents while pleading for forgiveness. She said;

The boy has been taken to the hospital for tests and injection as his private part has little sores. He was however found free of all s-xually transmitted diseases. Police are still investigating the case. 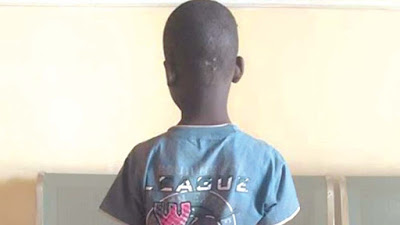