Trouble In Tonto Dikeh's Foundation Camp As Former Member Calls Her Out, Alleges Threat To Life 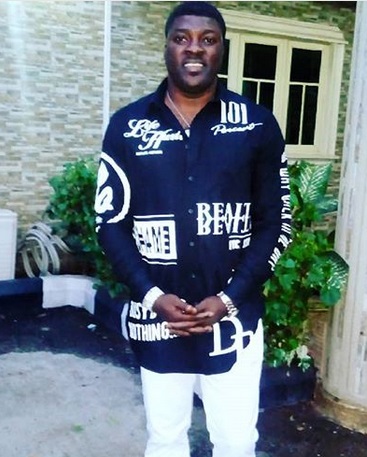 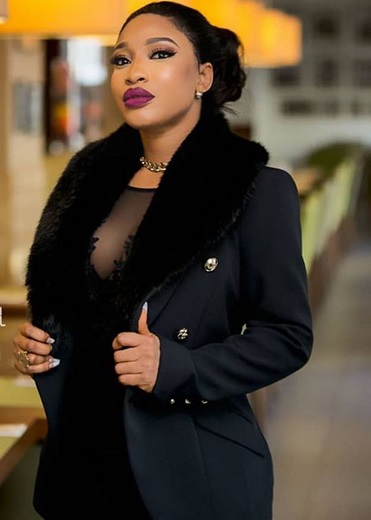 It’s a bit complicating as the man didn’t really state what actually happened. But he said he received a threat message from Tonto Dikeh and says if anything happens to him or his children, the actress should be held responsible. What he wrote on his instagram handle – befine001 and Tonto’s alleged message below too..

IF ANYTHING HAPPEN TO ME AND MY CHILDREN I WILL HOLD U RESPONSIBLE FOR IT.

I believe u are evil and dangerous too to have crafted a message as dangerous as this...u have never spoken to me even though u have my number on this same issue for the past two years of not working with u again.

U might think u have all the connection but I won't be calm with a message as destructive about me and my children, no never. The above screenshot is a threat message received from Mrs Tonto Dikeh of the Tonto Dikeh foundation through her management.

I think I should be the best to talk on her manipulation and the crafty ways she uses to indite people and use her connection on Innocents.

U have used same on me by arresting me with SARS even though u confirmed I never stole anything from you, it amazed me to hear u when the police asked why u have to arrest a man as noble as this...

All u can say is " I just want to show u that I am more connected than me In this country", even the above message speaks volume of this.

You are only doing this because u know I am a calm personality. This time I am not gonna be calm, the whole world knows u ve ur own child and I know how u guard him jealously. I am. Sure u will never be calm with a half of a message of this magnitude.

On the foundation account I have signed same document twice and was reject by the bank cos u and ur management failed to do the right thing, My name was spelt wrongly twice and your signature were irregular. All these faults were not from me but from u and ur team.

Now after 2years u are coming with this damaging threats even as a fake humanitarian that u call ur self.

Your arrogance, jealousy and disrespect for human sucks.

I am just here to tell the world that if anything happen to me and any of my children the world must hold u responsible. 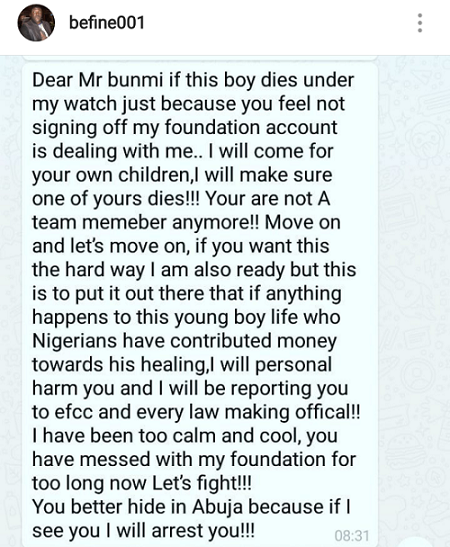