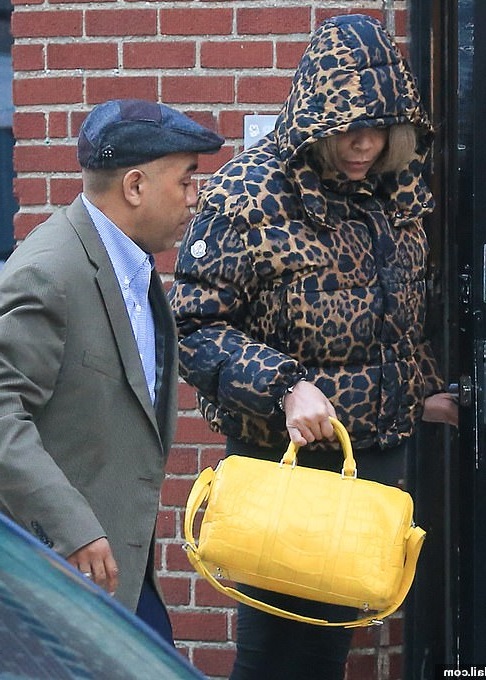 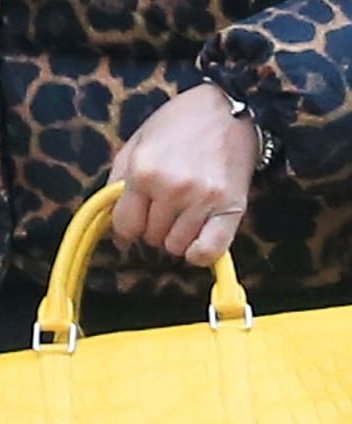 Wendy Williams has been spotted not wearing her wedding ring amid rumors her husband Kevin Hunter's mistress has given birth to his child.

The talk show host stepped out of her New York sober living home Monday morning without her wedding band on her ring finger, but later slipped it back on to film her show.

This comes after it was revealed her 47-year-old husband is living a double life with his much younger massage therapist mistress Sharina Hudson, 33, and reports that she gave birth to his baby girl last week.

'Wendy knows about Sharina but is willing to put up with it as long as there's an understanding that there will be no baby and she doesn't get humiliated,' a source told DailyMailTV.


Williams previously addressed her marriage troubles on her show and just earlier this month defended it, saying: 'Marriages are not easy. And don't ask me about mine until you see [my wedding ring] gone - it ain't going anywhere, not in this lifetime.'

Hunter's mistress reportedly gave birth to a baby girl Wednesday, March 20 and is staying at Hahnemann University Hospital in Philadelphia.

Hunter is allegedly paying cash for her hospital stay and checked in using an alias. 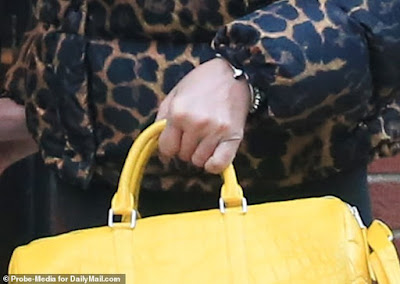 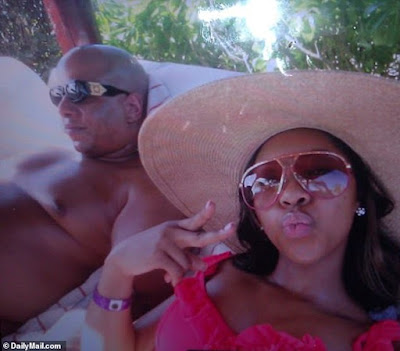