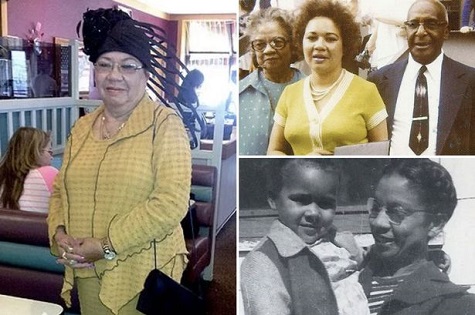 A woman believed she was black for more than 70 years before discovering her biological parents were white.

The identity-altering revelation happened to Verda Byrd, a 75-year-old from Converse in Texas, who grew up thinking she was African-American.

Her story began back in September 1942 when Verda, who used to be known as Jeanette Beagle, was born into a family of 12.

Any hope of a stable home quickly fell apart when father Earl Beagle walked out in 1943 before mum Daisy was badly injured in a trolley accident.


The children were taken out of her care and Verda found herself in the home of Ray and Edwinna Wagner, a well-to-do black family in Newton, Kansas.

She grew up as their only child, renamed Verda Ann Wagner, and was given a comfortable life thanks to the stability of her adoptive father's job as a railroad porter.

While her skin was lighter than her parents, everybody assumed she was just a fair complexioned black child.

It wasn't until 2013 that Verda, about to turn 70, was told by Edwinna that she had been adopted.

The fact that her parents were white only came to the Texan's attention when she began to dig into her biological family's history.

She said: "It was unbelievable.

"I grew up not questioning birth or anything else because it was never told to me that I was born white.

"‘My adoptive mother, Edwinna Wagner, never told me that she had adopted a white baby.

"She took it to her grave that she had a white daughter."
Verda, who has been married twice and has a daughter, has now written about her experience in a new autobiography titled 'Seventy Years of Blackness'.

Although her story is remarkable given the sheer length of time she was unaware of her true racial identity, there are many accounts of people 'passing'.

The phenomenon of being accepted as a member of a racial group other than your own is at the centre of Nella Larsen's novel 'Passing', which brought the practice of black women lightening their skin in 1920s New York to the public's attention. 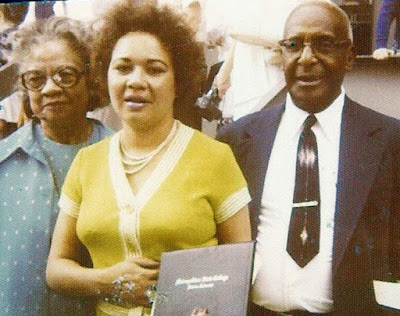 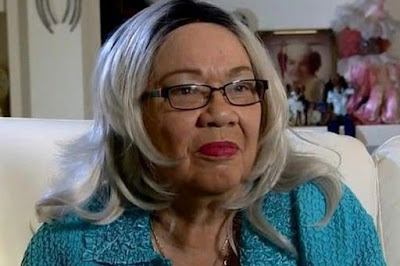