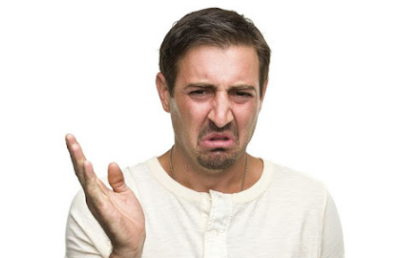 An engineer is seeking £2million in compensation claiming his former boss bullied him by FARTING next to him repeatedly.

David Hingst, 56, has taken his ex employer, Construction Engineering, to court in Australia.

He claims that as well as excessive flatulence, manager Greg Short was abusive on the phone and made mocking gestures at him.

Last year a judge ruled against Mr Hingst, from Melbourne, but he has now taken the case to the Court of Appeal.

Describing what he allegedly went through, the claimant told AAP last year: "I would be sitting with my face to the wall and he would come into the room, which was small and had no windows.

"He would fart behind me and walk away. He would do this five or six times a day."

He claimed Mr Short's actions were intended to get rid of him, and said he suffered psychological damage.

But a court previously heard that the claimant had called his boss 'Mr Stinky' and sprayed deodorant at him.

Mr Hingst has appealed claiming the judge was biased against him.

The original case went on for 18 days, during which time Mr Hingst represented himself.
at March 25, 2019