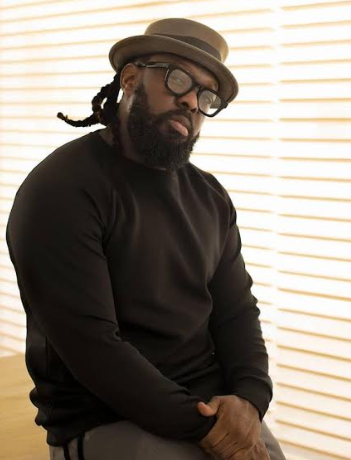 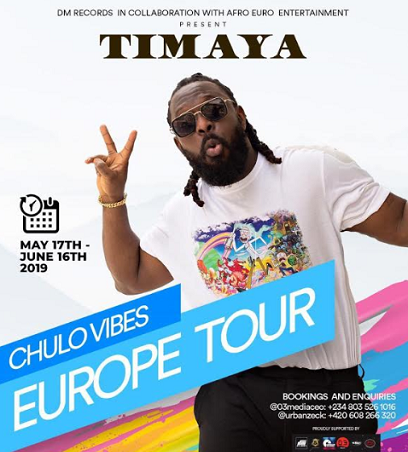 Still basking in the euphoria of its last successful Europe tour that had Lil Kesh on its tour, the above showbiz organizations are set for another impressive tour in the same continent.

On the bill this time around will have the Egbere Papa 1 of Bayelsa, Timaya. The new tour’s theme is “Chulo Vibe Tour Europe 2019.’’ It kicks off from May 17 to June 16, and will go round some selected top European Afrobeat cities.

History will surely be made for African music through the tour from one of the most consistent musicians and greatest Afrobeat export from Africa.

One of the managers of the companies, Alex Ozone, promised that the Timaya Concerts will be more successful than the previous ones earlier held by the organizations.