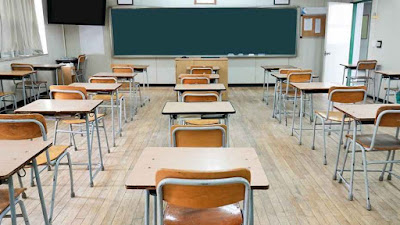 Twenty students have committed suicide in India this past week after the Board of Intermediate Education (BIE) announced their exam scores, which Khaleejtimes reported have been marked in controversy after there were discrepancies in the results.

One student named Sirisha was failing biology and set herself on fire at her home in the Narayanpet district on Saturday after her parents went out to the fields, according to Khaleejtimes.

On Thursday, Chief Minister K. Chandrashekhar Rao ordered the recounting and re-verification for all the students who failed their exams, while urging the students to not commit suicide, adding that failing the tests didn't mean the end of their lives.

According to the parents, what caused students to commit suicide was an error on the part of the software solutions firm, Globarena Technologies Private Limited, which had been hired by Telagana BIE to develop software for processing admissions, pre-examination and post-examination results.