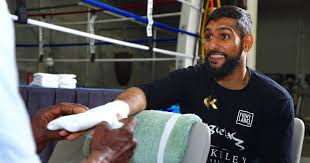 He FaceTimes his eldest daughter, four-year-old Lamaisha, to see how she is and to chat about her day at school.

Lamaisha and her 10-month-old sister Alayna are Khan’s inspiration and he says without them he would have quit as he struggled with his hand injury after his sickening KO by Canelo Alvarez.

But his desire for them to see him in the ring drove him on and he wants them to remember him in huge contests like his April 20 showdown with Terence Crawford at Madison Square Garden.


“I would have retired two years ago, but what motivated me was having children because I want them to know what their daddy is,” said Khan, who is back with Hunter for the first time since his illness.

“It’s given me a new freshness.

Lamaisha is back home in Bolton being looked after by Khan’s family, while Alayna is with him and his wife Faryal in California. 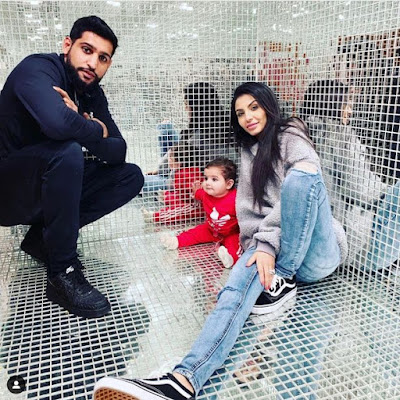