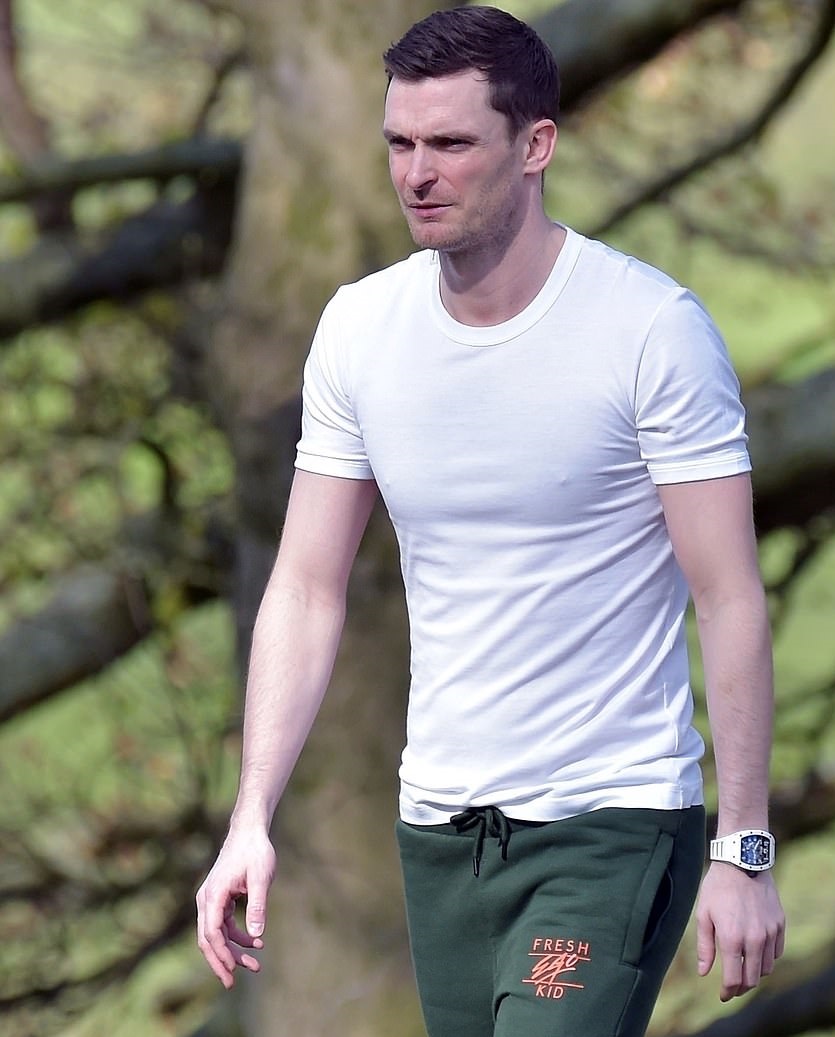 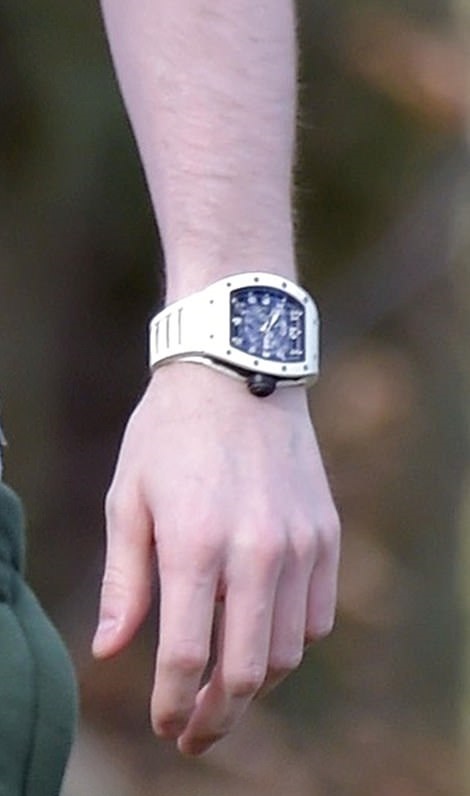 Paedophile footballer Adam Johnson has come under fire for flashing a £100,000 watch while playing fetch with his dogs.

The shamed star was accused of flaunting his freedom after he was spotted boasting the luxury Richard Mille timepiece in a park near his £2million mansion.

Johnson, 31, was pictured with his sister Faye in Castle Eden, County Durham, as he chucked mini footballs for his two cockapoos yesterday.

Despite being locked up for three years, Johnson does not appear to have lost his expensive taste in clothes as he was also wearing Fresh Ego Kid tracksuit, which retail for a hefty £100.

The photographs were taken just days after the disgraced footballer walked free from prison.

He was released from HMP Moorland on March 22 after serving half of his six-year sentence for grooming and sexual activity with a 15-year-old girl. 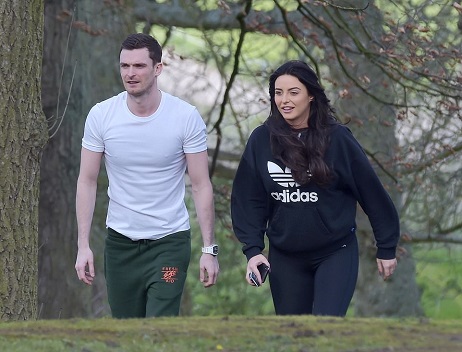 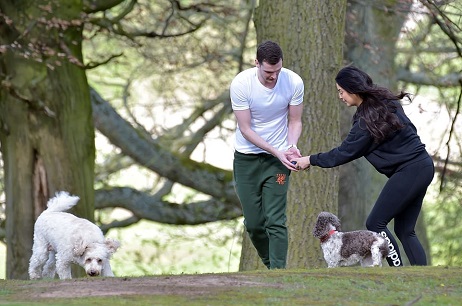 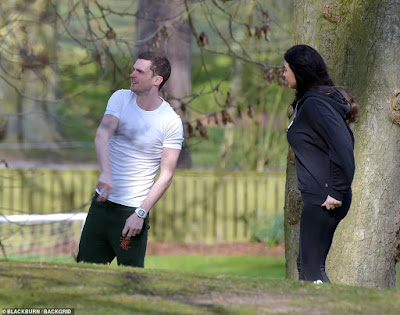