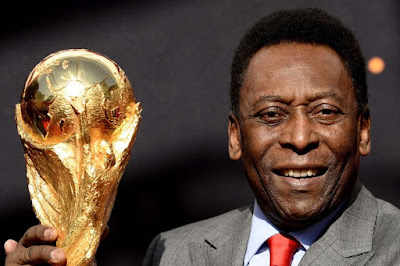 Pele has been admitted to a hospital in Paris, according to reports. RMC Sport radio say the Brazilian legend had a 'tetanus crisis' but the condition is not life-threatening.

Pele is said to have had a 'very high fever' and will be observed by doctors.

The World Cup winner was in the French capital after meeting PSG star Kylian Mbappe. He reportedly felt ill during the night before being admitted to the hospital.